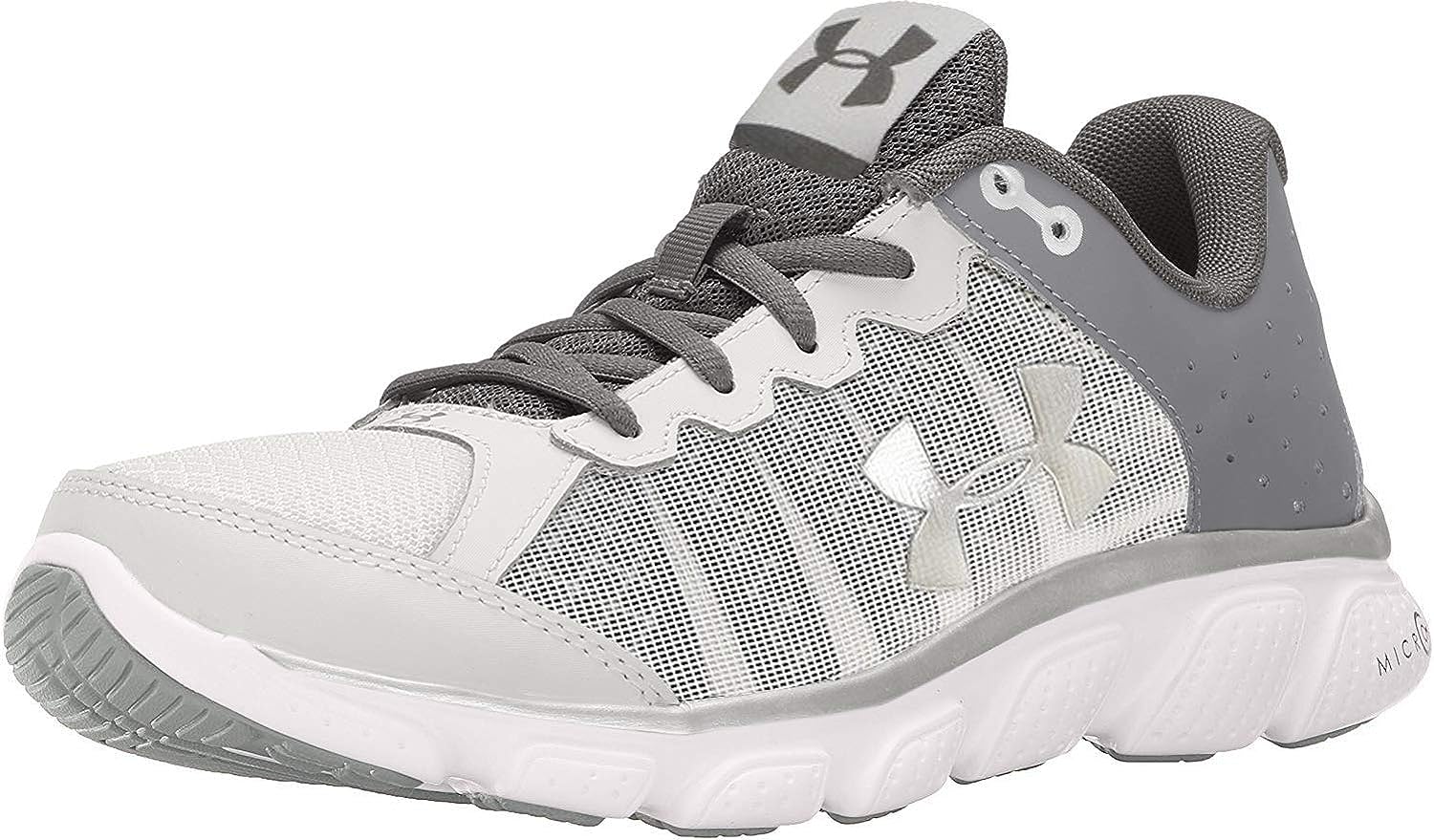 Last March, early in the COVID-19 lockdown, I set out to design and build a new frame fixture for myself. This was need-based on many levels. I wanted something amazing. Something better than anything I could buy. A fixture for a new way of doing things. The result was the PVD Cyberdyne System. I still … ORIENTAL Furniture 2 ft. Tall Do It Yourself Canvas Room Divider