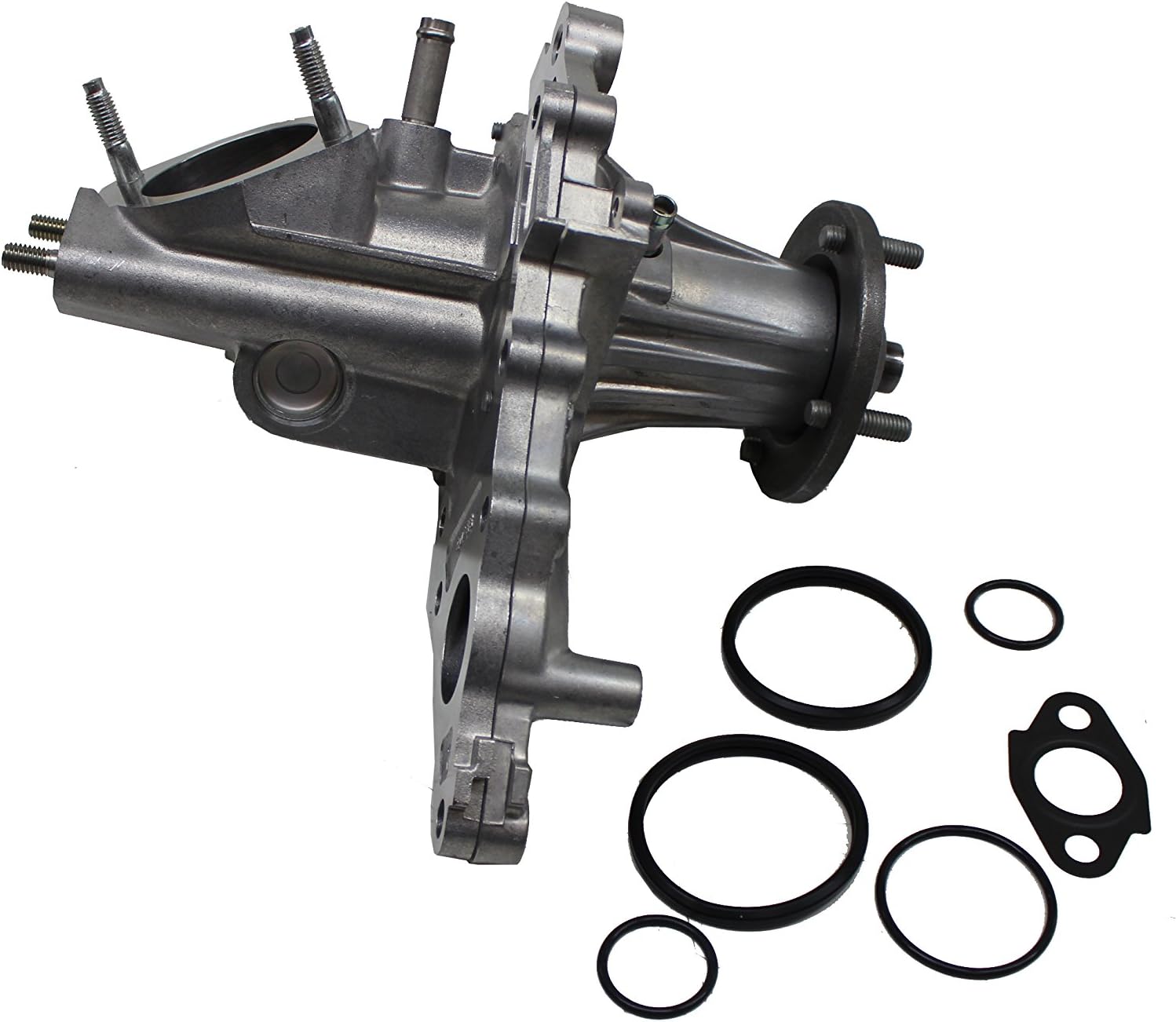 Travel With A Spin

Poland is rarely at the top of the wish list for most travelers, which is a pity as it has a lot to offer. First of all, the country has various and stunning natural landscapes. From impressive primeval forests to…
Read more

25 Charming Cities and Towns to Visit in Poland

We’ve been to Poland 5 or 6 times already. Each time we are enchanted by the cool towns and natural wonders we see there. Many cities in Poland are charming, have a rich history and  stunning architecture.  They should definitely…
Read more

Romania, as many ex-communist countries, tends to erase communism from history. Often people see it as a mistake that brought misery and sadness. For example, some voices wanted the House of Parliament demolished after the fall of communism and the…
Read more

At the end of World War II, Russia established its hegemony over Eastern Europe. The communist regimes took over not only parts of Asia and Cuba, but also half of Europe around 1950. They lasted for more or less 40…
Read more

In the previous post I wrote about red tourism and its relation to communism. It was first developed and researched in China, as a method to awake nostalgia and respect feelings for communist heroes and leaders and love for the…
Read more

Red tourism (I): What and where it is?

Tourism today is no longer just about visiting museums, ruins, towns and famous beaches. It is also about experimenting. When travelling, more and more people try to connect, one way or the other, the present to the past of the…
Read more

Provence is worldwide known due to its unending picturesque lavender fields. But its hundred years old towns and villages perched on top of hills, surrounded by vineyards and olive plantations are nonetheless spectacular – Rousillon, Bonnieux, Gordes, Menerbes, Arles and…
Read more

Alsace – The most beautiful towns and villages

Alsace is a wonderful area in the east of France that offers a lot of attractions for the curious tourists. Starting with historical towns, cozy villages and medieval castles to a charming rural area and wine tastings, it has everything…
Read more

In today’s post, Neha Singh is going to share with you the best things to do and see in Dubai in 2021. She is a post graduate in Mass Communications, as well as an avid trekker and explorer. Neha loves meeting…
Read more

No matter the political and pandemic conditions, Paris is and will continue to be on most travel bucket lists in the world. And there’s a good reason for this. It really is wonderful! In Paris one can find some of…
Read more

Hi! My name is Raluca and I’ve started this blog to inspire and help people travel more.